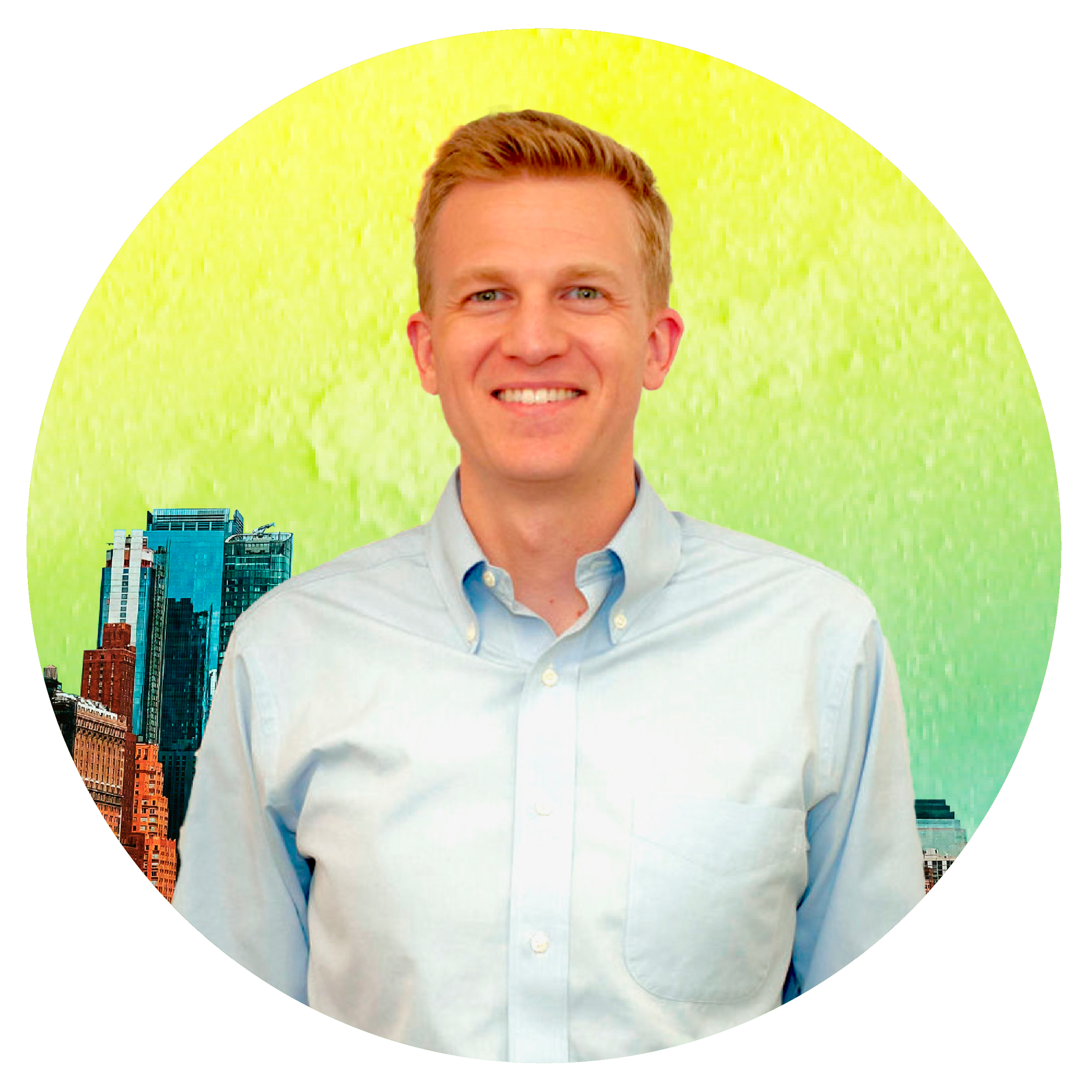 Dr. Jordan Lissauer grew up in sunny Florida. From a young age, he enjoyed hanging around his dad’s dental office a little too much. His first drawings were actually of cartoon teeth. After needing braces (twice!) he loved the process so much that he decided to become an orthodontist (oddly enough).

After graduating dental school, Dr. Lissauer decided to move from Boston to New York City. Within a few months, he met his wife Amy – a New Yorker (explaining why this Floridian settled down in the Northeast). In NYC, he continued his training as a general practice resident at Coler-Goldwater Hospital on Roosevelt Island and was appointed Chief Resident.

In 2013, he fulfilled his childhood dream and graduated from a three-year Orthodontic Residency program at Montefiore Medical Center in the Bronx. Soon thereafter, he became a Board Certified Diplomate of the American Board of Orthodontics.

Dr. Lissauer loves being an orthodontist more than he ever imagined (and his expectations were pretty high). He enjoys the beautiful smiles but, even more, getting to know patients, families and his community.

Outside of the orthodontic office, Dr. Lissauer spends almost every moment with his wife and their two wonderful sons, Cole and Jack. The Lissauer family loves to hike, ski, go to the beach, attend concerts, cheer on Michigan, and travel – mainly back to sunny Florida. 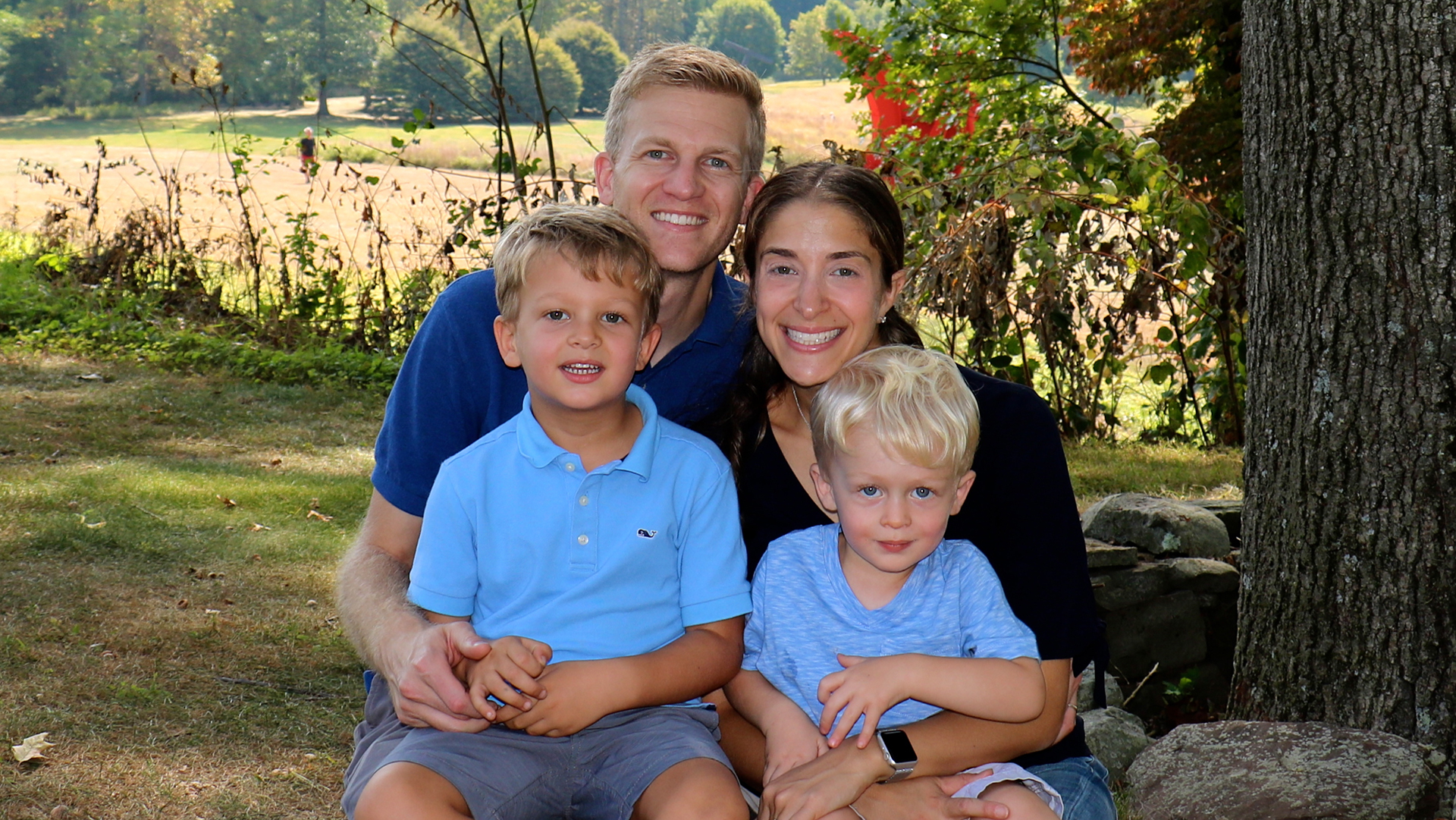 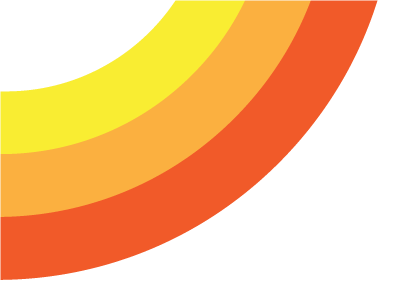 From grins to ROFL’s, we welcome anyone to come and enjoy the path to a better smile with us.